ACUPUNCTURE AWARENESS WEEK 7th - 13th MARCH 2016.
25% off of the cost of any initial consultation booked in this week for any time in March.
Acupuncture Awareness week at
*******The Amber Zone clinic in Maidenhead**********
The focus of this year's Acupuncture Awareness week is musculoskeletal and sports injury problems.
According to research by the British Acupuncture Council almost three in ten Brits (29%) exercise more now than they did ten years ago, but more than half (52%) say they’ve been injured during sport in the past, and one in three (30%) claim to have never recovered from their injuries.
To overcome a sporting injury, almost three in five people (56%) say they take oral painkillers, and nearly a third (32%) turn to ice and heat packs, compared to just 11% who opt for traditional acupuncture.
Pop into the clinic if you have any questions or, if easier, direct message us! 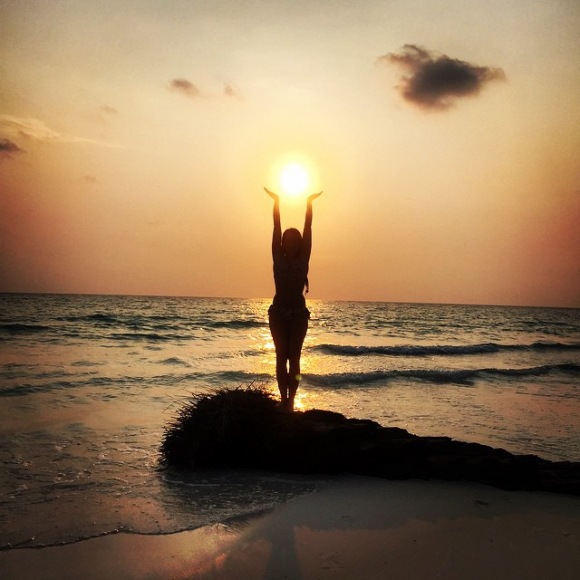